Although we can trace science in theatre at least to the beginnings of modern science itself, the scholarship on this intersection started essentially in this century. It is an academic subject with, roughly, two decades. In a set of two special volumes published in the Interdisciplinary Science Reviews entitled New Directions in Theatre and Science (2013, 2014), Kirsten Shepherd-Barr and Carina Bartleet, the guest editors, gathered a collection of articles which reflected the liveliness and diversity of this area (essentially in the anglophone world) and pointed out some future trends for science-related performance. These volumes, along with several meetings on the subject, such as the “Communicating Science to the Public through the Performing Arts” conference (New York / USA, 2010) and the “Performing Science: Dialogues Across Cultures” conference (Lincoln / UK, 2014) stand as recent landmarks in the study and reflection upon the field.

One additional perspective guiding this conference will be the promotion of an extended intersection between theatre and science, joining participants both from the artistic and the science communication worlds. The connections between the two fields have been developing from both sides, the artistic and the scientific. Science communication is becoming more and more essential in academic and research environments and theatre has been one of the languages used in this endeavour.

The conference will instigate and welcome contributions on theatre about science regarding both sides of this equation, artistic practice and science communication, intending to explore the places where they meet (and where they don’t), eventually enlightening both common and diverse motivations and perspectives, and provoking fruitful discussions.

WHERE, WHEN, HOW, WHY… do theatre and science meet?

And pose questions such as:

A selection of papers written in English will be anonymously peer reviewed and published in a thematic volume. 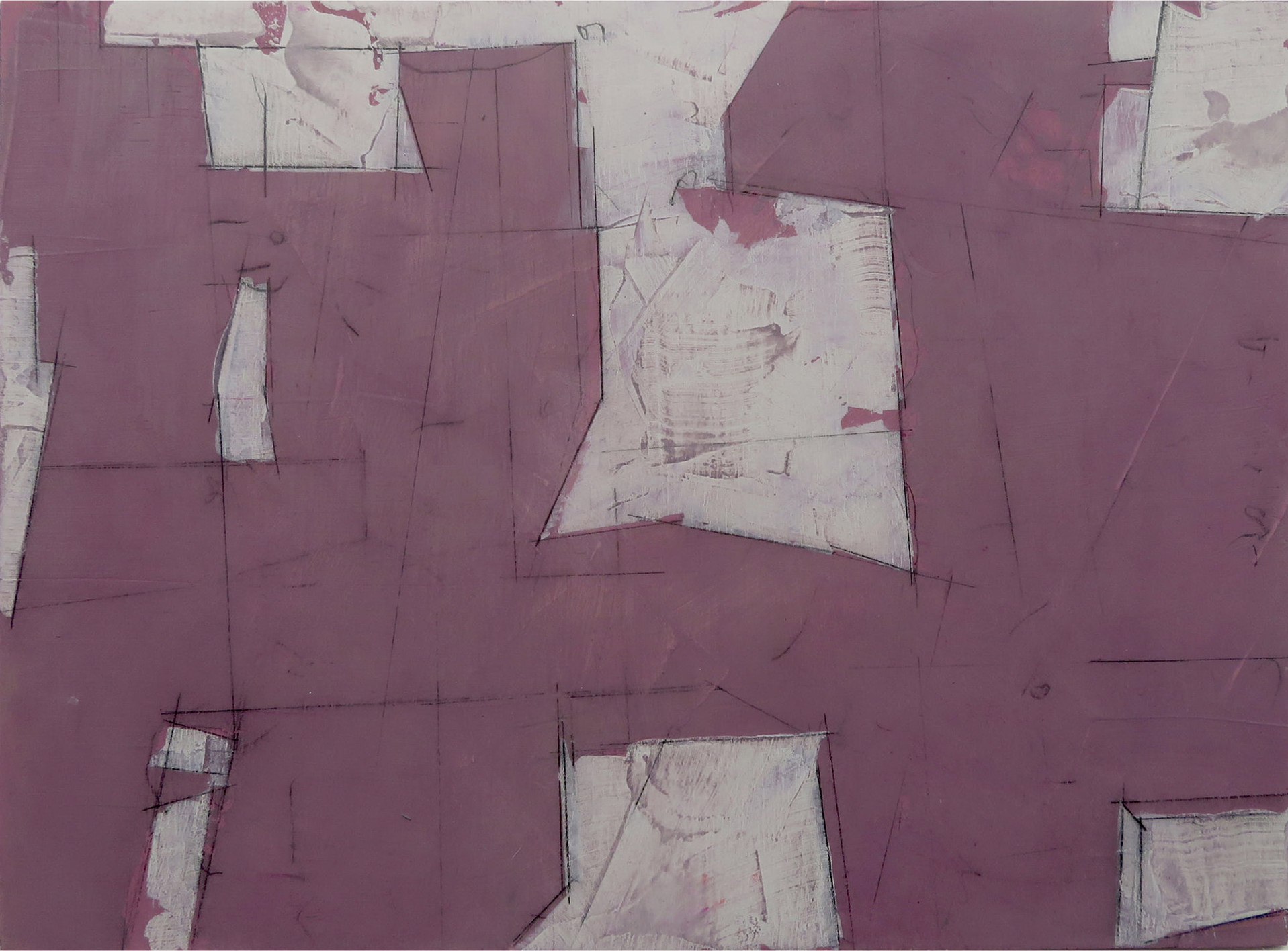